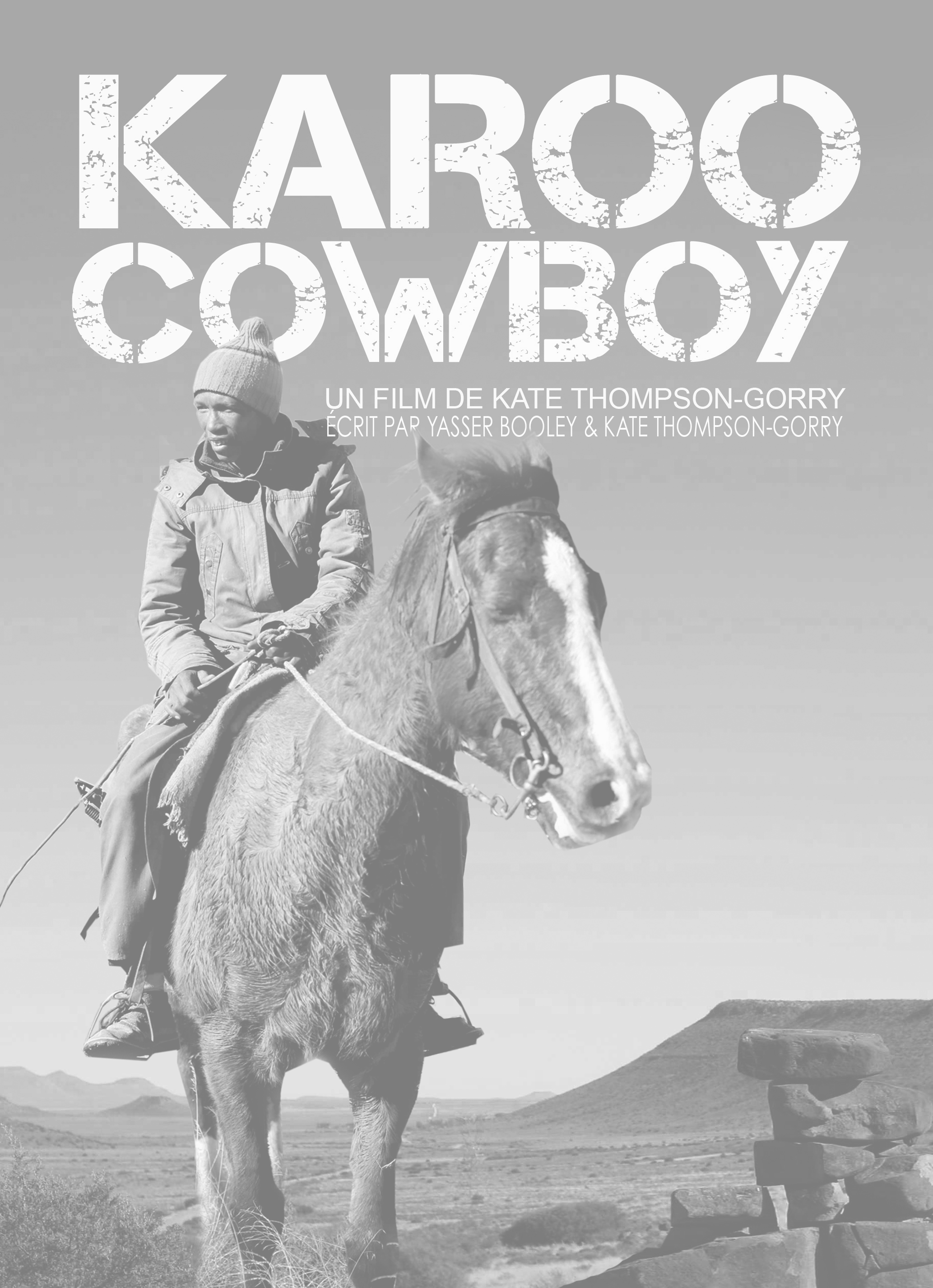 The Karoo desert, South Africa, two lone riders gallop at speed across a landscape of desolate and breathtaking beauty. They race to corral their livestock, pushing their mounts to the limit, in a never ending battle against a land that seems to give so little and a history that has taken so much. Their animals safe for the night, the riders can finally close the paddock and head for home. But far beneath the sand and scrub that has already begun to cool, a new danger lies in wait.

KAROO COWBOY tells the intimate story of Seun Beukes, 29, a descendant of the San Bushman living in one of the most arid places on earth but where, once upon a time, his ancestors existed in perfect harmony with nature. He loves nothing more than being out on the veld and, in the evening, studying old westerns as he tries to learn the intricacies of riding horses and herding cattle. In a way of life that is unique to this desolate corner of the Rainbow Nation, Seun reconciles the contradictions of his people’s past with his own present and sets his hopes for the future upon his young daughter who is just starting school. But this year’s unprecedented drought has reached a new record and in the anticipation of providential rain the pressure mounts.

Already fraught with uncertainty, Seun’s life is thrown into further turmoil by a sudden and startling revelation: in the face of all reason, the country’s president has declared that fracking is the miracle cure to South Africa’s energy crisis. And all the major petroleum groups are out to stake their claim. Even before the drought, water has always been a rare commodity in the Karoo and now even the precious little that remains is at risk. Seun and his family are left with a stark choice: do they finally abandon the land of their ancestors that has treated them harshly for so long, or do they stand and fight for the only life they know?